Why Celestial? Blackcurrant’s magnificent deep dark colors remind one of the night sky.

Why Celestial? Blackcurrant’s magnificent deep dark colors remind one of the night sky.

Blackcurrant Organic Fruit Powder is sourced from rich purplish-burgundy blackcurrants in southwestern Poland. Their deep color indicates the high concentration of antioxidants and anthocyanins contained in the fruit. Interestingly, blackcurrants have been called “the forbidden fruit” in the U.S. Banned in 1911 because of a natural interaction by which blackcurrants can damage pine trees, Americans missed out on the benefits provided by these nutritious, delicious berries for nearly a century, though some states lifted the ban in 2003. Blackcurrants are thought to help maintain mental clarity and metabolism. They carry four times the vitamin C of oranges and double the antioxidants of blueberries. Traditionally, blackcurrant berries, leaves, and buds have been used for centuries in Britain and across Europe. In the U.K., there are a variety of foods and drinks in which they are used; their tartness lends itself to being mixed with other fruits, especially in jams and juices. 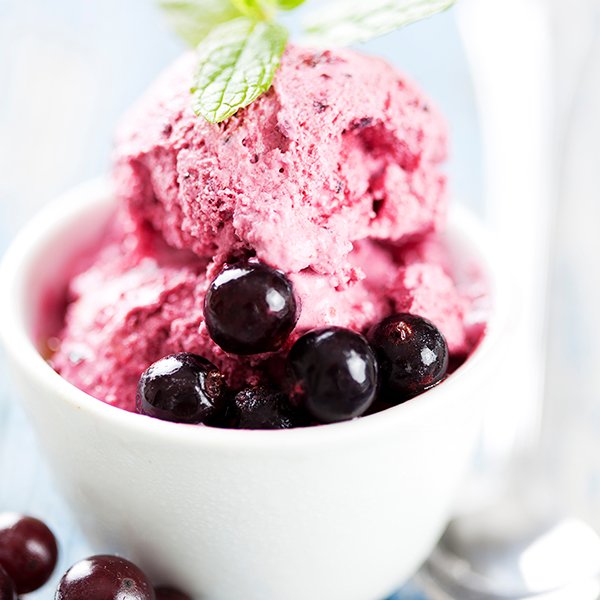