Why Earthy? Beet Root is strongly connected to endurance, deeply rooted in the earth.

Why Earthy? Beet Root is strongly connected to endurance, deeply rooted in the earth.

Organic Beet Root Juice Powder, with its rich magenta hue, is obtained from beets grown in France, a leading sector of European beet cultivation for more than half a century. Beets have been used for centuries as traditional remedies for ancient peoples, such as the Romans; they also gained a reputation as an aphrodisiac. Beet root is sustainably harvested from early summer through mid-autumn. The organically-grown ripe beets are peeled, dehydrated, and then ground into a cold-pressed powder, to help retain key nutrients such as fiber and potassium. 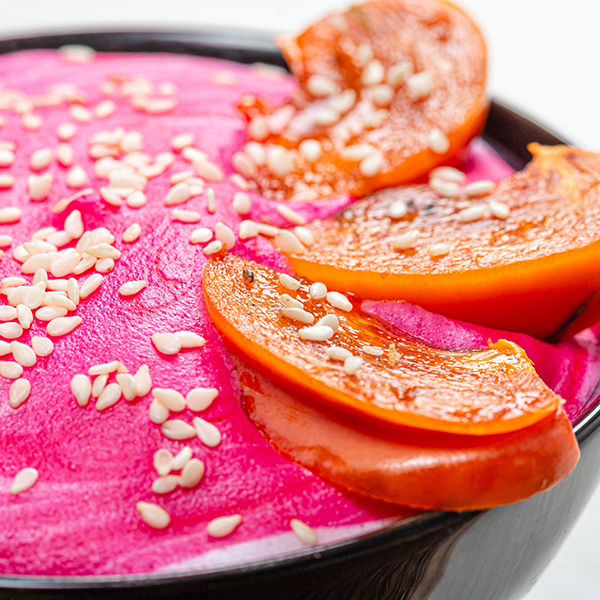